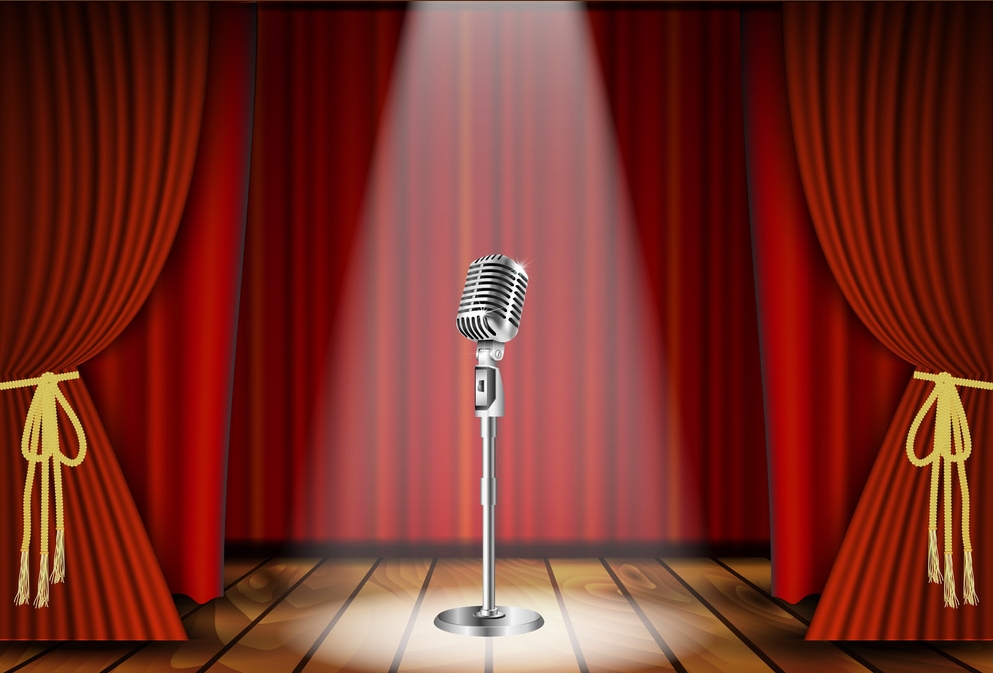 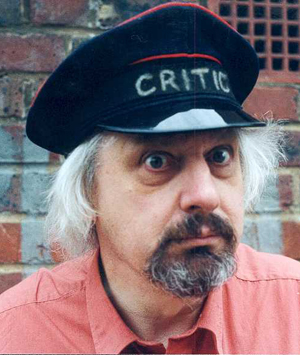 Competition breeds tension and as more people than ever flock to comedy venues to catch some laughs, tensions are rising in the backrooms as the folks who run the comedy shows try to outdo one another in the race for audience members. And as the turf wars heat up, pushing the boundaries is just something that goes with the territory: Not long ago, the Edinburgh Free Fringe Festival (also called the PBH Free Fringe) reportedly changed its rules in a way that prevents any comic performing at any of its venues from performing at any venue that is run by the Laughing Horse, a rival organizer of free festivals. One fallout of the new rule was that a comedian who had been booked for a later gig at an Edinburgh Free Fringe event was forced to pull out of an earlier variety show (‘Greatest Show on Legs’) slated for The Hive, a Laughing Horse venue. For American comedians this would be sort of like the New York Comedy Festival telling its comedians that they cannot perform at, say, the South Beach Comedy Festival.

Commentators and other observers of the comedy scene have knocked the move by PBH Free Fringe as a ‘restriction of trade’ that is damaging to the careers of up-and-coming comics. (By the way, if the commentators were lawyers, they’d probably be calling the practice at PBH by its legal jargon which is “restraint of trade”.)

To be sure, these tensions are a fact of life in the real world: First, a comedian who is pretty good at his game and is in high demand can have, say, a stand up gig in one venue and yet another standup gig or even a spot on a sketch show at a separate venue altogether. Yet we live in a free market society where promoters of comedy events or owners of venues for comedy and variety shows have the power to set whatever ‘rules of the game’ they can get away with for the participants in their shows; and of course they can charge whatever fees they want at their venues.

But there is no doubt the rules at PBH Free Fringe (Edinburgh) will create a new and different field of play for comedians working in that circuit. At the minimum, it will ‘restrict’ the ability or freedom of comedians to perform wherever they can get a gig or wherever they’d like to perform. But then again, is the new rule at PBH Free Fringe something that amounts to “restraint of trade,” as in the kind of behavior that the law frowns upon and does not allow? Does it cross the big red line? Well, let’s open the law book:

By the way, in the PBH case, the performer did not give us the chance to find out the answer to this question since he ducked the confrontation with the festival organizers by dropping out of the Laughing Horse event at The Hive. It sure would have been a more interesting and perhaps fun scenario if he would have chosen instead to stand his ground and fight. Well, he didn’t!

Anyhow, for starters, the principle of “restraint of trade” sets out to protect the rights of folks out there to practice their profession or trade by cutting off any attempts by other folks to interfere with that right. The typical situation where the issue of restraint of trade comes up is where an employer signs an employment contract with an employee and the contract requires the employee not to set up a competing business after he leaves the employer’s job either because he quits or is fired. Restraint of trade could also become an issue between, say, a new comedy club owner and the person he is acquiring the comedy club business from.

In these situations, the obvious goal of the former employer or the new comedy club owner is to prevent the employer or the former club owner from setting up a rival business to compete against him in the same line of business in the same area or district. Usually these agreements set out the length of time during which the other person cannot set up a rival business as well as the geographical area where he cannot set up a rival business. These deals are called “non-compete agreements” and usually they will be rejected by the courts if the courts find them to be “unreasonable.” The whole talk about the restriction being unreasonable is just a shorthand way of saying that the restriction imposed on the other person is simply too “overreaching” to be tolerated, either because of the public interest or because it is flat out unfair to the other person.

What qualifies as “unreasonable” depends on the circumstances of each case, but the simple rule of thumb is this: If the ‘restriction’ reaches further than it needs to go (either because it is too long in terms of period of time during which the restriction is in effect or because it is too wide in terms of geographical area or space covered by the restriction) then it probably is ‘unreasonable’ and will be rejected by the courts. So, to say, for instance, that a former employee cannot work in the same city where a former employer has his place of business isn’t likely to pass the test for the simple reason that it is just too wide in terms of space. The bottom line here is this: As long as he maintains a “reasonable” distance from the former employer’s place of business, the former employee must be allowed to work and earn his living without undue interference.

Speaking of comedians who deal with event organizers or owners of comedy venues, one thing is sort of clear: it is not that easy for them to bring themselves under the protection of the restraint of trade principle. For starters, when most comedians work at these venues, usually they just go in there, take care of their gigs and they’re done. They often don’t stick around to take on the status of “employees” at the comedy clubs or venues where they do gigs. Plus, a lot of times, most comedians who are doing gigs at these venues do not have the cookie cutter written contracts that come with all the ‘bells and whistles’ of a typical employment contract between say, a hospital and a doctor who works at the facility. Comedians just live in a different world than that.

So (to answer our question above), sure, the situation at PBH Free Fringe (or Edinburgh Fringe) will obviously curtail the freedom of comics to do as many gigs as they could do or should be able to do. And probably the commentators are also right to get pissed off and to talk about things like “restriction of trade” in the layman’s parlance. But, as a practical matter, the situation with the new rule at the PBH Fringe isn’t exactly the kind of situation where the legal principle of “restraint of trade” will be too helpful to any comedians who might wish to fight the PBH rules. That situation, perhaps unfortunately, belongs in the free market scenario of “take-it-or-leave it,” a place where life isn’t always fair and folks are told to change the TV channel if they don’t like the show they are watching.

But there are situations where the principle of “restraint of trade” could come in handy for comedians and the work they do. Take a situation where a veteran comedian is under contract with a comedy club to run a New Talent Show for the club (in places like New York these shows are also called “bringers”). Usually such veteran comedians would be considered as “independent contractors” and may be allowed to do other work on the side, like, say, running a comedy school either at the club itself or even at a separate location. While the New Talent show directors are working on the inside, they often are able to acquire important information or even business secrets that might be useful to somebody competing against the club.

In such situations, the comedy club or comedy venue where they are working might be justified in trying to use a “non-compete agreement” to prevent them from running the same kind of shows [New Talent Shows] for a rival club. If the said veteran comedian tries to work for a rival comedy club, then his former club can go get a court order (or injunction) to stop him from doing so. Of course, whether the former comedy club will be successful in preventing him from working for a cross town rival club will depend on whether the former club can convince the courts that the terms of such restriction are “reasonable” or not. If the restriction ‘overreaches’, it will be tossed.

Also, if a comedian signs on as a ‘resident’ comedian with a comedy club or comedy venue and gets paid regularly the same way as any other employee, such as a bar tender who works at the place, then of course, the principle of restraint of trade would apply to such a comedian as well and the comedy club can then try to stop him from working for a rival club in that same capacity.

In the end the controversial new rule at the Edinburgh’s PBH Free Fringe is only the latest tactic in the cutthroat competition that is gripping the comedy industry today as more and more people join the comedy bandwagon at various venues. And it certainly won’t be the last time that a competitor comes up with a new tactic in the escalating turf wars in the backrooms of comedy.

(check back next month for more….)